In 2007 Simon co-founded EAT! NewcastleGatehead, a festival of innovative & extraordinary adventures in food. Over 9 annual festivals EAT! grew to become one of the UK’s most admired food festivals and largest city-based food event.

A BBC Radio 4 Food Programme about EAT! was presented by Simon in 2009.

Over 8 years EAT! earned a reputation for breaking new ground in socially engaged food experiences. Scores of event formats have been created, some of the highlights are: 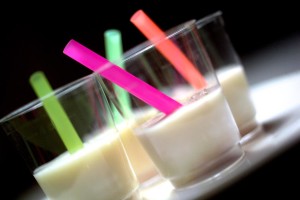 The Food Adventure Playground – A series of oversized games, game shows and installations devised with and built by artist Adam Riley. Hilarious and quietly informative food fun for all the family. 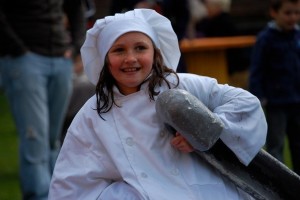 Dans Le Noir? – A restaurant in complete, pitch darkness served by blind waiters, an exploration of the way we experience food through our senses. 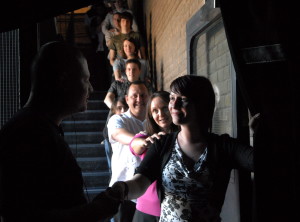 Dinner in the Dark

EAT! Carter – A restaurant inspired by the movie Get Carter which was filmed in Newcastle, suspended from a crane 70m in the air at one of the iconic filming locations. 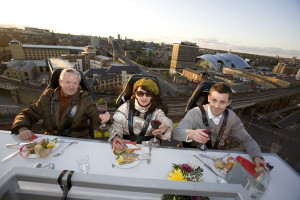 Dinner In The Sky

The Pearly Diner – A monochrome restaurant where each diner gets to experience their ‘last supper’, ordering anything at all with no restrictions. 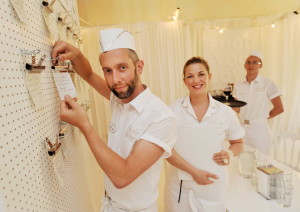 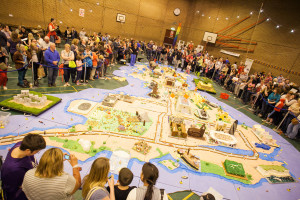 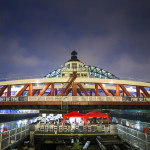 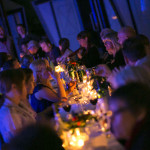 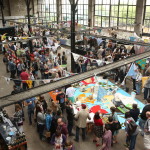 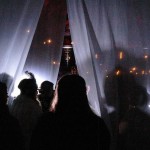 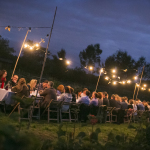