In January 2016 Simon co-hosted his first supper club at Newcastle Castle with Anna Hedworth AKA The Grazer.

From Scotland with Love

Anna lives in Newcastle. Her award-winning blog ‘The Grazer‘, Cook House restaurant and her acclaimed supper clubs have gathered thousands of followers and ridden an extraordinary wave of change in North East food culture.

Together they have created a sensational menu of dishes inspired by the historical relationship between Scotland and the North East and by the burgeoning modern food cultures developing in both places. The menu incorporates rare and unusual local ingredients, artisanal and 21st century cooking techniques and exciting contributions from northern food luminaries.

This unique and remarkable dinner takes place at The Black Gate, the gatehouse of Newcastle Castle, which played a pivotal role in attempts to repel the Scottish siege of Newcastle in 1644. Tonight however, everyone is welcome and we’re all friends. 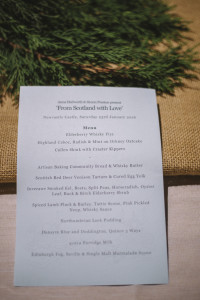 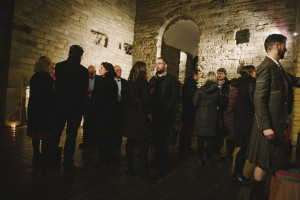 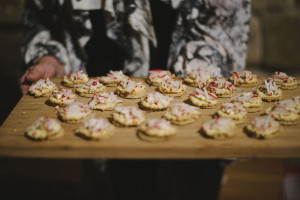 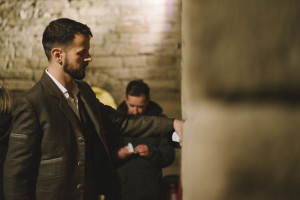 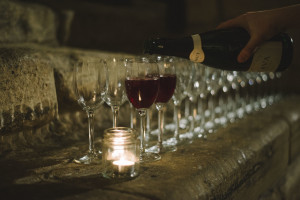 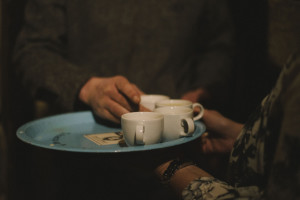 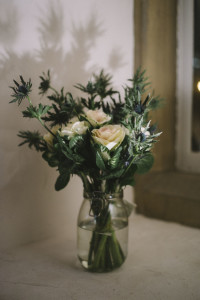 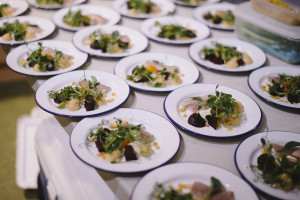 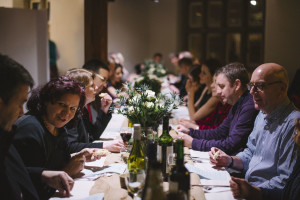 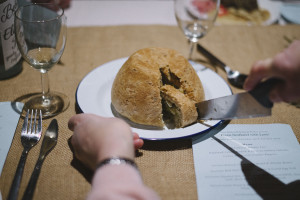 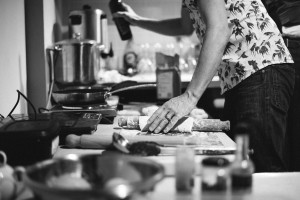 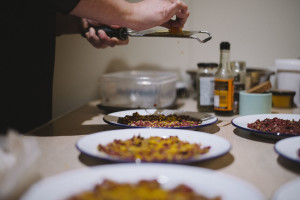 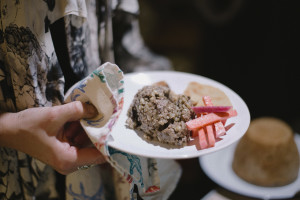 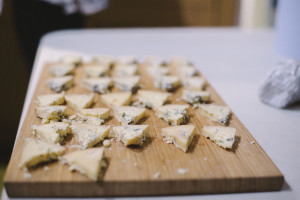 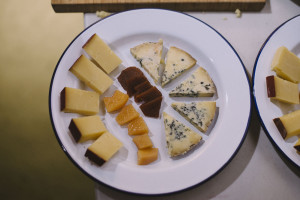 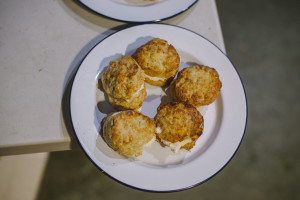 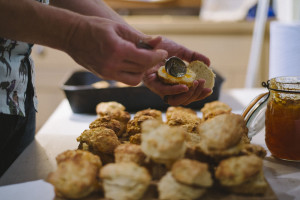 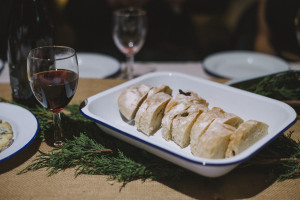 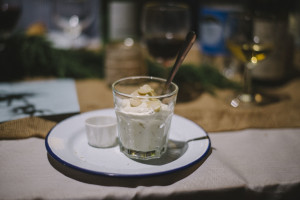 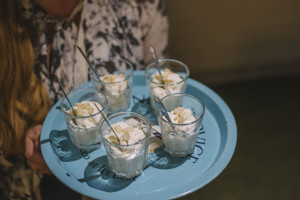